I help dancers perform in their rehearsals, auditions and performances at their best without getting injured 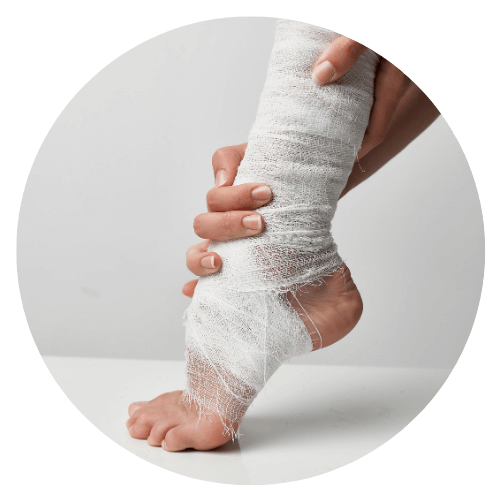 Have an injury that’s holding you back from dancing? Get fixed and back into the show! 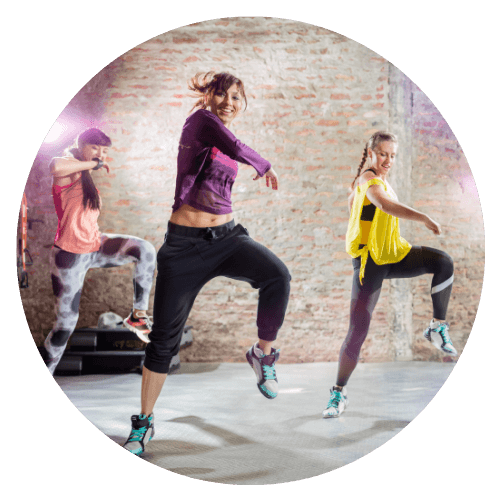 Do you need more to perform your best? Check out these services including Pointe assessments, Dance screens to help you be the best dancer you can be 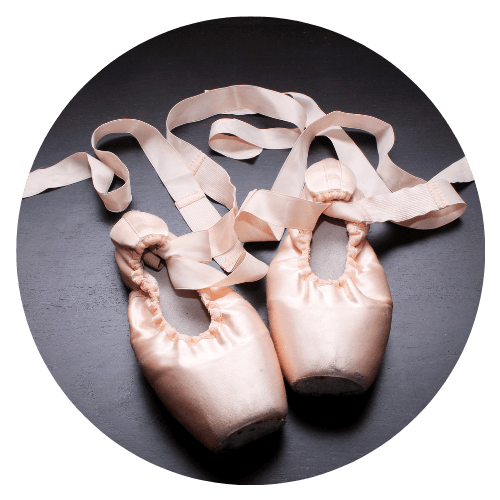 Check out your quick tools here 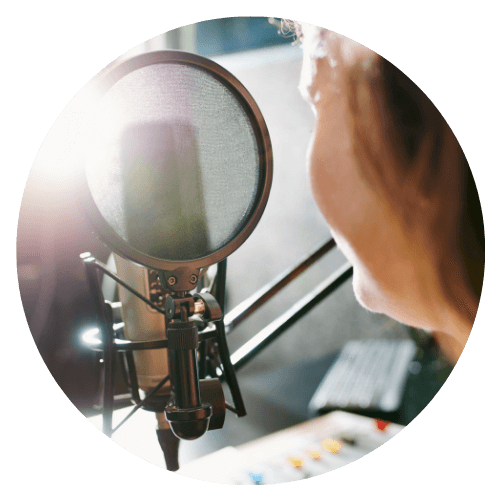 Dr. Dickson started dancing at age three, and was formally trained in classical ballet, modern, and jazz. She later became involved in traditional African dance, and performed in a variety of local dance and theater productions in her native Trinidad and Tobago. She also became one of the founding members of the local dance company Metamorphosis Dance Company and also joined the nationally acclaimed Noble Douglas Dance Company (NDDCI), both based in Trinidad and Tobago.

Dr. Dickson continued to dance in the US, becoming an active member of the Morgan State Dance Ensemble at Morgan State University in Baltimore, MD. She later joined the Rod Rodgers Dance Company in New York City, and briefly worked with several dance companies in the DC and MD area. She has been the recipient of scholarships to attend summer intensives at Ballet Hispanico and Alvin Ailey American Dance Theater (AAADT) both based in NYC, and has fused her passion for dance with her career as an orthopedic physical therapist.

Dr. Dickson has gone on to further work with dancers in the Washington, DC dance community, - forming Performance Plus Physical Therapy, doing research on dancers, creating the Dance cross-training program Dansebridge Online, starting the podcast Dancing Around Elephants and being the co-founder of the Dance Ready Project. 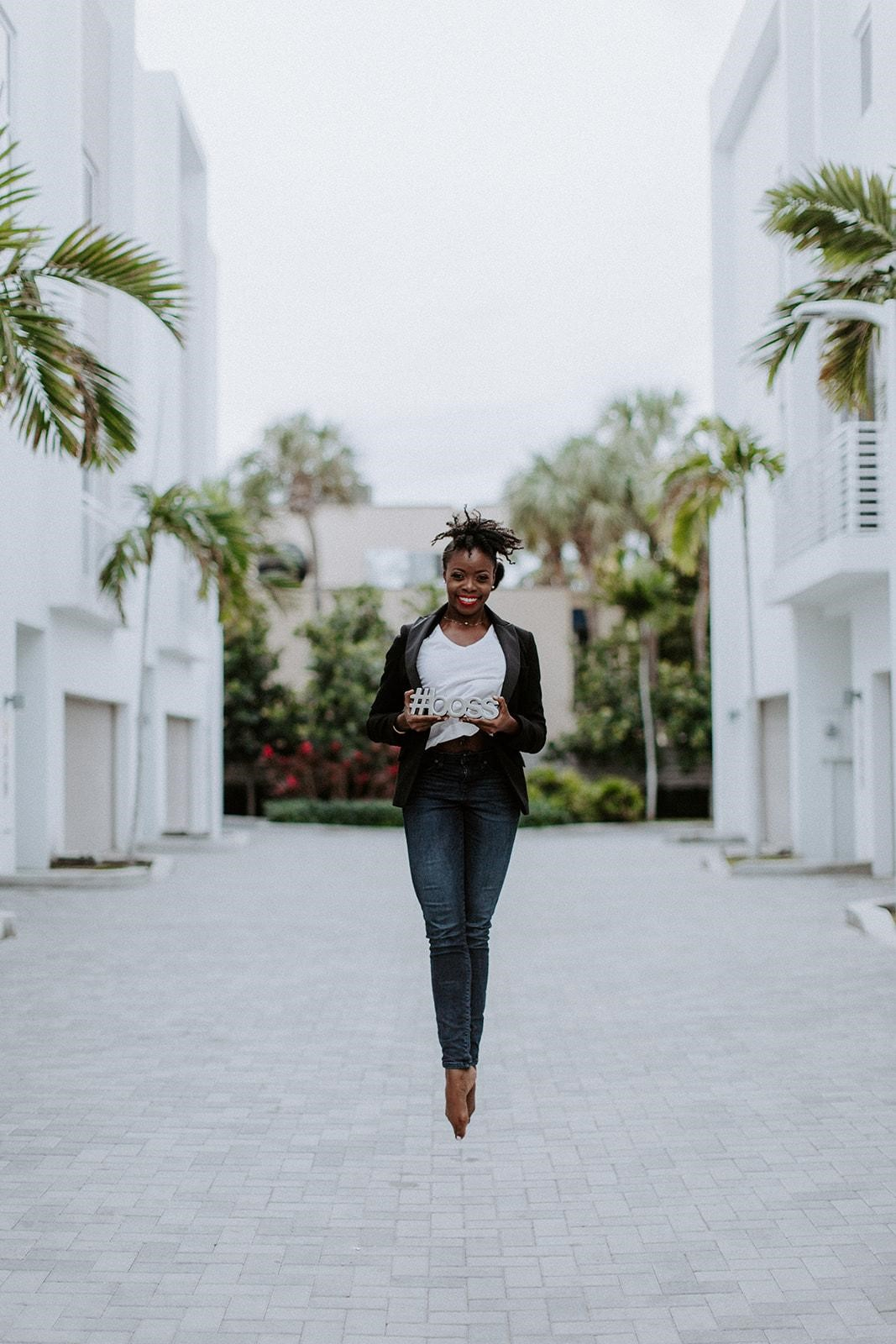 What are dancers and teachers saying about Dr. Dickson?

Danelle came highly recommended to us as a physical therapist who understood dancers, and she did not disappoint. We would highly recommend her for three primary reasons:

I had the privilege of working with Danelle after a calf injury sidelined me from ballet in August 2019. She was recommended to me by a friend from the studio I attend. My friend highly recommended Danelle saying she was the best physical therapist she had ever worked with. I can wholeheartedly agree with that statement--Danelle is the best! She did a wonderful job of assessing my injury, developing a plan for my PT, and getting me back into the studio.

She really took the time to listen to my concerns, answer my questions, explain all of the exercises, and check on my progress in between appointments. Danelle also showed me how honing my technique can help strengthen my problem areas and prevent future injuries. I cannot say enough good things about Danelle. I would never have been able to get back to class so soon without her help. I'm so glad I had the opportunity to work with her!

I was introduced to Performance Plus PT a couple of years ago at Joes Movement Emporium, where I take swing dance lessons. I used her service to aid my recovery from hip replacement surgery. In a nut shell, Dr. Dickson is excellent! After a thorough comprehensive evaluation, Dr. Dickson designed a program specifically for my needs, and goals that by all accounts, has me way ahead of the recovery curve. I was dancing in two months, and could ski in four.

Pricing is reasonable for the high quality of care. Unlike may things, you get more than what you pay for. Bottom line: I give the highest recommendation to Performance Plus Physical Therapy.

Danelle has been wonderful!! She is so knowledgeable and it has been so useful to see a PT who is a dancer and understands the demands of a performer. She really knows what she's doing and she's great at creating a treatment/exercise plan around your schedule, lifestyle, etc. Highly highly recommend!!

Danelle is hands down the best physical therapist I have seen in my many years of being a student/professional/teaching dance artist. Being a dancer, many PT are just amazed at my range of motion and/or flexibility but don't realize the underlying problems that are unique to dancers--despite outward appearances. Her one-on-one attention enables her to adequately assess the problem(s), manipulate the muscles/tendons/etc that are causing the issue and then also gives useful exercises to continue treatment at home to maintain and/or strengthen what she's just fixed.

If you're looking for a therapist that's going to strap you to a machine then give you some exercises to do while they help other patients or eat a sandwich in the back, this is not the therapist for you. On the other hand, if you want real results and relief from your pain, definitely give Danelle a call! Performance Plus Physical Therapy is the only PT I'll ever use.